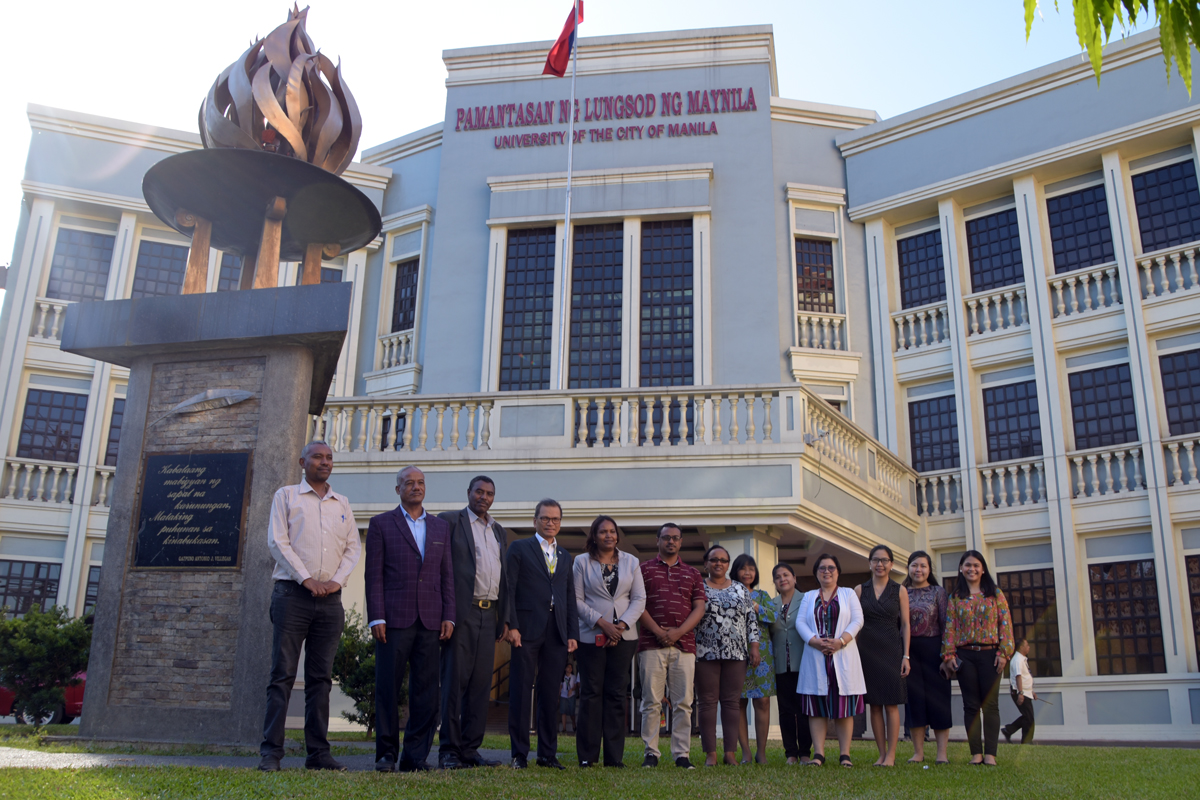 Pamantasan ng Lungsod ng Maynila recently welcomed a delegation of public officials from Ethiopia who visited the country to learn from the Philippines’ public procurement practices.

Head of delegation Marta Luwigi shared that “Out of all the countries, we chose the Philippines because of your outstanding government procurement program. We want to learn how it is done so we can do the same in our country.”  Ms. Luwigi is the  Director General of the Ethiopian Federal Public Procurement and Property Administration.

PLM President Emmanuel Leyco welcomed the visitors and presented an overview of government procurement based on his experience as Officer-in-Charge of Department of Social Welfare and Development (DSWD), which had a budget of over P100 billion-pesos in 2018.

“Procurement should be done with transparency, fairness, and objectivity. We shouldn’t allow any appearance of wrongdoing or impropriety, which affects integrity and credibility. If you can no longer serve with credibility, that will curtail your ability to perform your function as a public servant,” President Leyco said.

PLM School of Government Dean Dr. Luzviminda Gabor gave the visitors an orientation about the Public Procurement Courses offered by PLM in partnership with the Government Procurement Policy Board (GPPB). Since the courses were started in 2018, it has produced 196 graduates, most of whom come from national government agencies. Other graduates are from local government units and the private sector.

Director-General Luwigi commended PLM and GPPB for offering a multi-level course that “guides the participants in gaining expertise in public procurement from basic to advanced level”. To improve the program further, Director Birhanu suggested including sustainability in procurement as a topic and making it a requirement in public procurement.