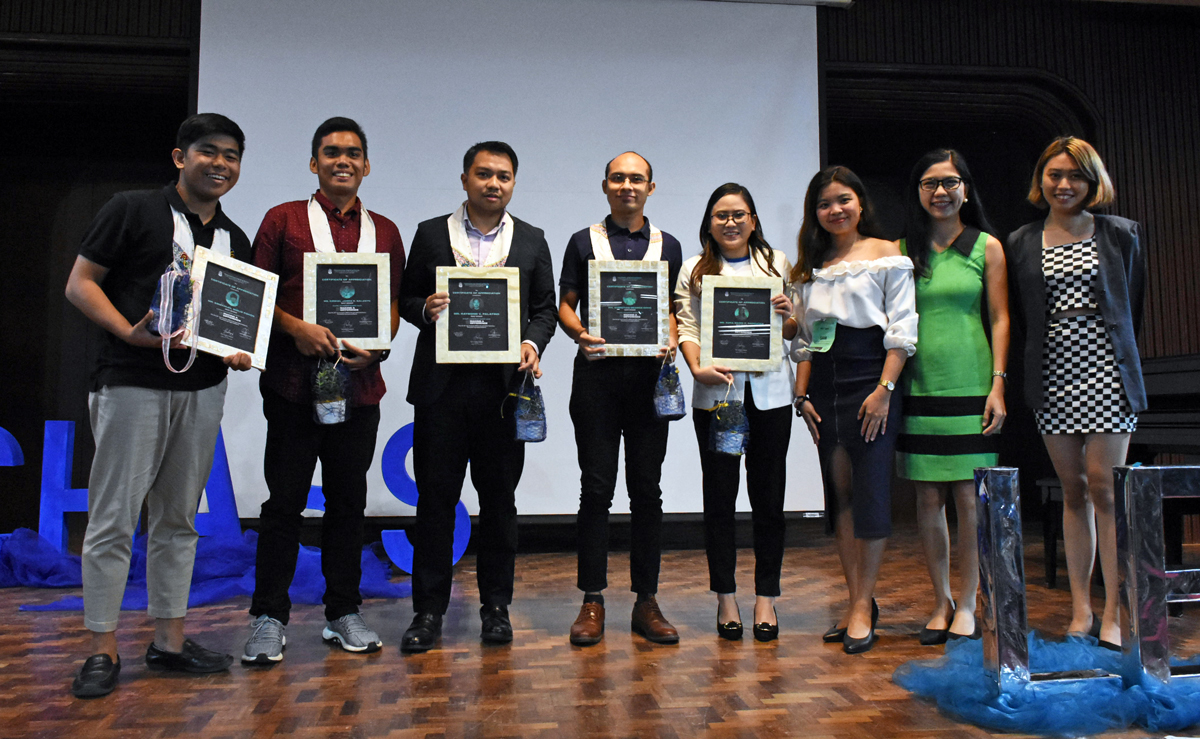 Experts and advocates of governance and public service gathered for a day-long Leadership Summit organized by the PLM College of Arts, Humanities, and Social Sciences Student Council (CHASS-SC) on January 30, 2020 at Justo Albert Auditorium.

The leadership summit sought to increase students’ awareness on various issues, and develop their capacity to create advocacy campaigns.

Many of the speakers are youth who demonstrated initiative for change. Tuazon became viral for her initiative of teaching street children in Gastimbide, Manila. She was granted the Rotary Club’s One Humanitarian Award for starting the Bangketa Eskwela Foundation. From only seven volunteers in Manila, the foundation now has over 170 volunteer teachers in Manila and Pampanga.

The summit also presented examples of youth making a difference on a national scale. Rep. Elago discussed what it takes to have “cleaner, more efficient, effective, and people-centered” good governance. She also shared the Philippines’ ranking in corruption and world justice, which fell 14 and 18 points respectively.

Atty. Diokno encouraged the youth to stand for justice. “The people who need justice and human rights are the poor, voiceless, and powerless. That’s why we have the law. It isn’t for the rich but for the protection of the poor.”

Palatino also highlighted role of young people in the country. “What is your role? To vote? No, that’s not the only role of the youth. I think it is to influence public opinion. Back then, we were demanding free education in college, but they would tell us that it was impossible. But now, look. We have free education in state universities… So what was impossible before could be possible now.”

He reminded the audience that time is on the youth’s side. “The gift of youth is time. So all the problems mentioned by the previous speakers could be solved in our lifetime. We have a lifetime to change what is wrong in our society, and let’s include having a vision of peace based on justice,” Palatino added.